I want to find:

LoveFromTheArtist.com is the trading website for LoveFromtheArtist.org CIC, a Community Interest Company formed to help and support visual arts in Britain and the UK. As a not-for-profit arts social enterprise, we are privileged to have a wonderful Artist-In-Residence. Here is some information about her: 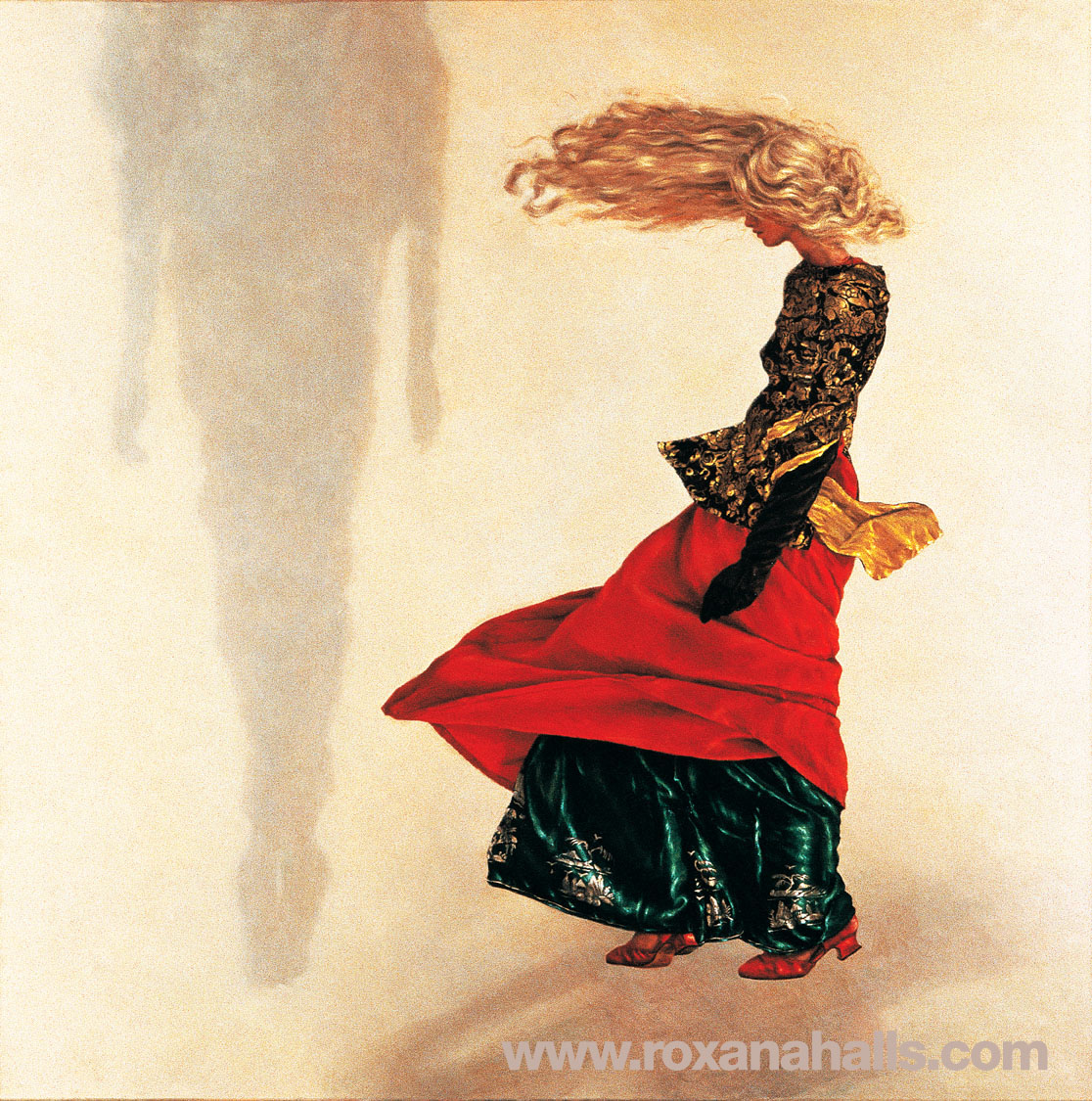 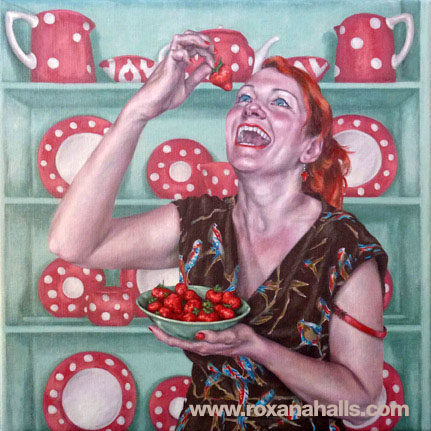 Roxana Halls is a largely self-taught artist and has, for several years, made her studio in the disused bar of a 1930s London theatre, now a bingo hall.

She has had four successful solo exhibitions at the Beaux Arts Gallery in Bath, her work has been exhibited in numerous group shows both in the U.K. and California, including the National Portrait Gallery's B.P. Portrait Award, The National Open Art Competition, The Royal Society of Portrait Painters, The Discerning Eye, The Ruth Borchard Self Portrait Competition, The Hunting Art Prize, The Garrick Milne Prize & Art Moorhouse. also regular group shows with Beaux Arts, Hayhill & Edgar Modern Galleries, both in Bath and at many London art fairs.

Her work has garnered many positive reviews and features, including an interview with Ossian Ward for Time Out, City AM,Modern Painters, Art of England, Artists & Illustrators, The Independent, The Sunday Telegraph, Galleries, The London Evening Standard & Diva Magazine.